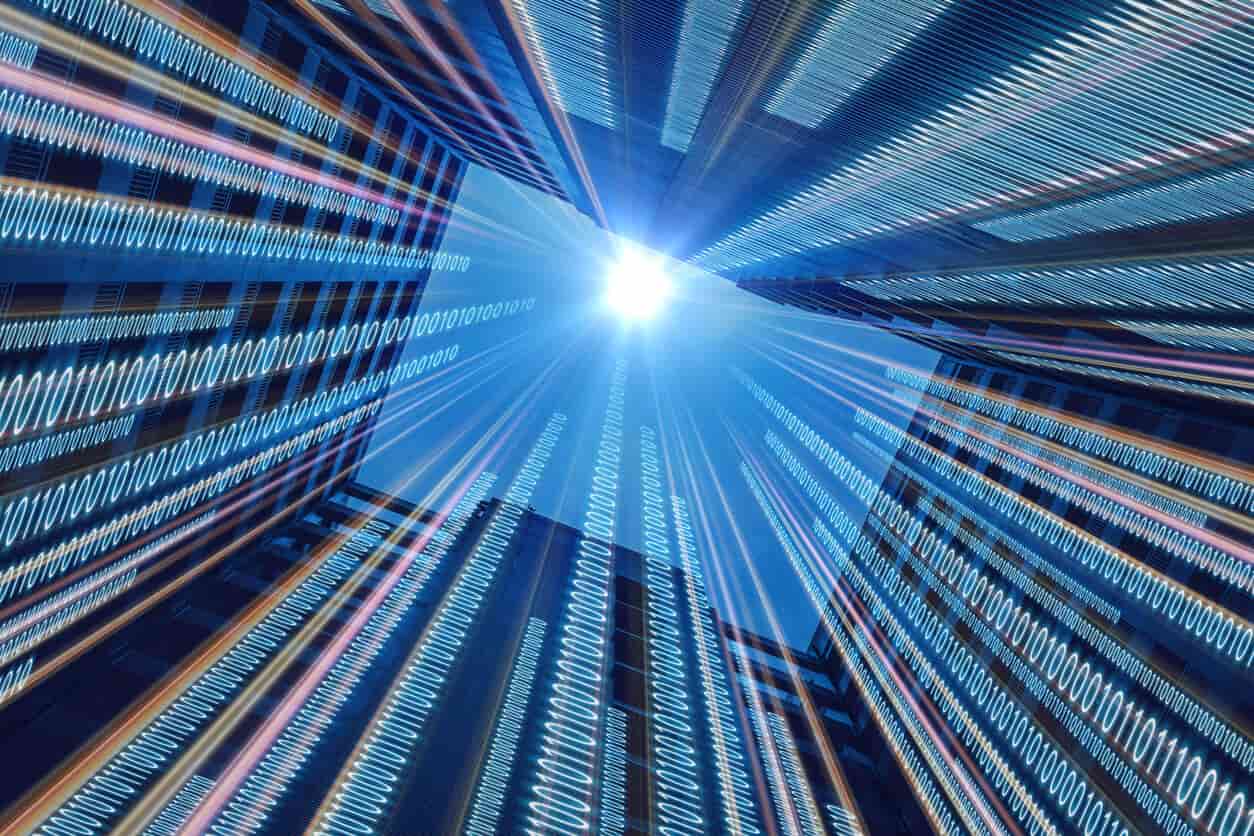 The basic definition of a CDN describes it as an interconnected server network that is used to store content from the original source via caching and deliver it to end users with less latency and more speed. It offers a number of advantages to different content types – with the latency often being presented as the biggest one. There are multiple reasons why latency is considered the biggest advantage of a CDN, with the main one being how it helps with video streaming in HD, as well as live streaming – some of the most popular use cases for CDNs as of recently.

However, other advantages are just as important as the latency reduction, even though the benefits are not as obvious to the client. CDN bandwidth cost reduction is one such advantage, allowing for the reduced data transfer costs for the website in question. This is made possible due to how CDNs work as a whole – as well as the way websites count the amount of bandwidth that the website owner needs to pay for.

To explain that in a bit more detail, we would also have to talk about the term “bandwidth”, in general, as well as the way bandwidth usage can be identified. In a basic sense, bandwidth is the amount of data that can pass through a specific point within the network at the same time – which is why you may see the term “peak bandwidth” when it comes to networks and server capabilities.

What is interesting is that bandwidth is a different term in the context of web hosting. In this case, bandwidth is identified as the amount of data that travels from or to the web host during a specific time period (usually this is called “data transfer”). In this context, we can also talk about how this “bandwidth” can be separated into two parts – inbound bandwidth and outbound bandwidth.

Inbound bandwidth is a term that is used to describe data that is transferred from the client to the server – with one of the most obvious cases being a user uploading a file or some other information to that server. Outbound bandwidth, on the other hand, is data that the client receives from the server, such as website assets and other information.

The way that the web hosting services count the amount of bandwidth consumed tends to differ from one case to another. Sometimes the service takes the greater number of the two, and in other cases it might be a combination of the two. In any case, it is highly recommended to figure out your bandwidth usage in a standard time period (a month, or 30 days) before picking a CDN for yourself, since you would have a lot of cases when you’ll need to calculate the final CDN price using your bandwidth amount.

Generally speaking, hosting providers usually have a part of the web hosting interface that showcases your bandwidth for a specific time period – but the way the data is presented tends to differ quite a lot.

cPanel, for example, showcases your bandwidth consumption in the dashboard, so you can clearly see how much you have left from your monthly limit. Vultr, on the other hand, offers a dedicated tab on the general information page that is titled “Usage Graphs” – it is used to showcase both the amount of bandwidth consumed during the current time period, as well as the visualization of this exact information, broken down into single days.

There are also many hosting providers that are less convenient in terms of bandwidth consumption. As an example, we can take DigitalOcean, a rather popular web hosting provider that does not show you the exact amount of data you have consumed during a specific period. What it does show is a graph of peak bandwidth speed during specific time periods (the graph itself can showcase either 6 hours, 24 hours, a week or a month of information) – making it somewhat more difficult to figure out how much data you are consuming.

Since each hosting provider usually offers a specific amount of data per period (most of the time this period is a month), it becomes clear how CDN bandwidth reduction is such a massive advantage.

In the regular situation with no CDN involved, each and every website user would interact with the website directly, downloading website’s contents from the web hosting provider. This means that each and every page loaded is an exchange of HTTP requests between the user and the server, generating “bandwidth” and raising the monthly “bandwidth” costs for the website owner – this payment is often referred to as “bridge toll”, the payment for all of the content that travels to and from the original web hosting server.

However, if that same website is connected to a CDN, the traffic consumption is greatly reduced via the server network that shares the website’s cached content using the CDN server that is the closest to the end user, and not the web host itself. This is a massive advantage for most of the websites, even with paid CDNs, since the total amount of savings on “bandwidth” overshadows any additional cost that is created by the introduction of a CDN.

The CDN market is extremely competitive and full of great options, but it also might be somewhat overwhelming to try and choose a single CDN to work with from the get-go. Luckily enough, we have an entire article dedicated to helping users when it comes to choosing a CDN for themselves (and we also present a list of some of the best competitors on the market there, as well).