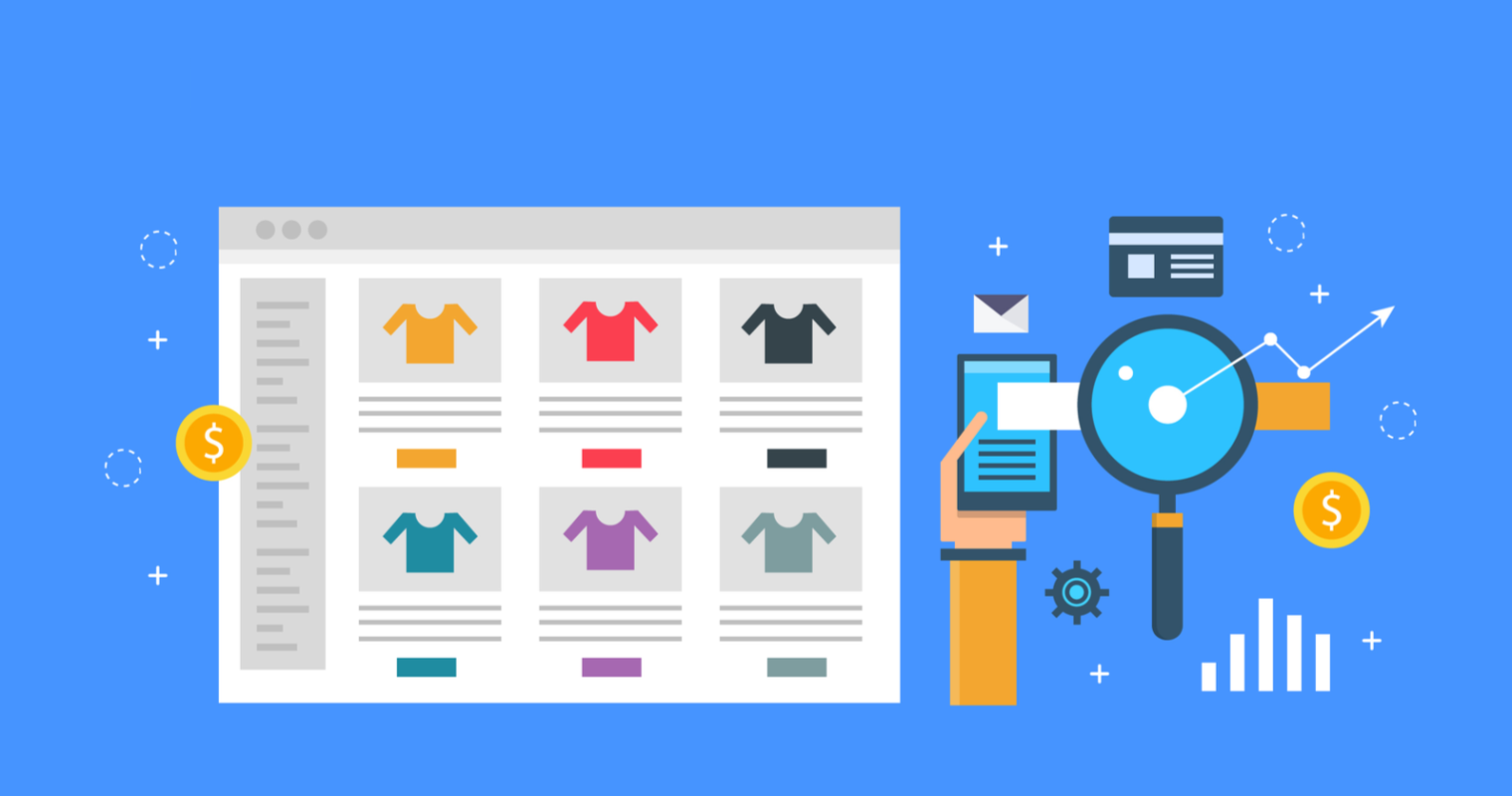 How to use CDN in E-commerce? The Benefits of CDN for E-commerce

CDN services as a whole have exploded in popularity in recent years, and show no signs of stopping. For that same reason, it is not particularly surprising how many different industries have started implementing CDN in their work, including games, video-on-demand, live streaming, and so on. In this article we’ll look at one of the more unconventional examples of CDN used in a different industry – in e-commerce, to be specific.

How does CDN work?

In its core, a Content Delivery Network represents a multitude of geographically distributed servers that are tasked with delivering content to users all over the planet. CDNs are the main reason why there’s no massive delay when you attempt to access a website that is hosted on the other side of the planet – all of this is possible due to how CDN works in the first place.

If a website that you’re trying to access is using a CDN, then you’re getting all of the contents on that website from a CDN server that is the closest to your geographical location, and not from the main server of the website. This is possible because CDN servers generate cached versions of the original website’s content and deliver these versions when requested, offering better latency and lower waiting times.

CDNs as a whole can be separated into different types using a lot of techniques. In this example, we’ll be going over two different classifications of CDN, starting with the nature of content distribution. In this case, there would be three different types of CDN:

Pretty much any global e-commerce service has to implement CDN in their operations to stay relevant, since one of the bigger benefits of CDN for this particular industry is improved user experience.

Since the e-commerce market is rather saturated in the first place, companies often have to implement multiple different methods and appliances to quite literally fight for user’s attention. In this scenario, the existence of a CDN for a e-commerce business is pretty much essential – to help with scaling, project growth, peak loads, and so on.

Of course, there’s also the biggest CDN e-commerce benefit of them all – working with clients from different countries and/or continents without massive load times. When it comes to geographical distribution, CDN is pretty much a necessity. A lot of studies over the years have shown the connection between page loading times and user retention – every additional second of a page loading results in a large percentage of users closing the tab altogether.

As we’ve mentioned before, the main point of a CDN e-commerce symbiosis is to improve user experience – and it can be done in multiple ways. Of course, we have to start with the biggest benefit – the latency (or the geographical location, the principle is similar).

The problem here was that it is extremely hard to attract users from different countries if your site is loading for a solid minute. CDN is the easiest way to fix that – geographically distributed servers are there to deliver your website’s contents to the end user with as little latency as possible, since the information in question is delivered from the server that is closest to the user in question.

As for the less obvious advantages of CDN e commerce, it is also possible to mention bandwidth and server overload. While bandwidth cost savings are not particularly massive, they are still noticeable, and they come automatically with the CDN as a whole – since your main server interacts far less with the actual visitors, thus consuming less traffic and less finances.

The last, but definitely not the least benefit of CDN e-commerce is the load distribution, or server overload. Since each and every e-commerce service tends to have bouts of massive growth, it’s not uncommon for the central server to be overwhelmed by a large number of users.

As a result, the overall user experience would also suffer, simply because an overloaded server would not be able to retrieve the content to its users in the same time period as usual. CDNs exist to fix that, since this kind of load would be distributed among multiple local servers, making it far easier to handle user spikes, as well as malicious attacks that work the same way.

Figuring out a single best CDN is a borderline impossible task, due to the sheer number of potential use cases and niche features that the e-commerce company may want. As such, we’ve prepared a list of best CDN for e commerce, which includes:

All of these CDN examples can be acquired using a popular reseller SpaceCDN.

Modern day e-commerce is hard to imagine without a CDN to back it up. A CDN e commerce combination has multiple benefits with little to no drawbacks, and this article should be a great source of information on why CDN e-commerce is so important and should not be overlooked at all.