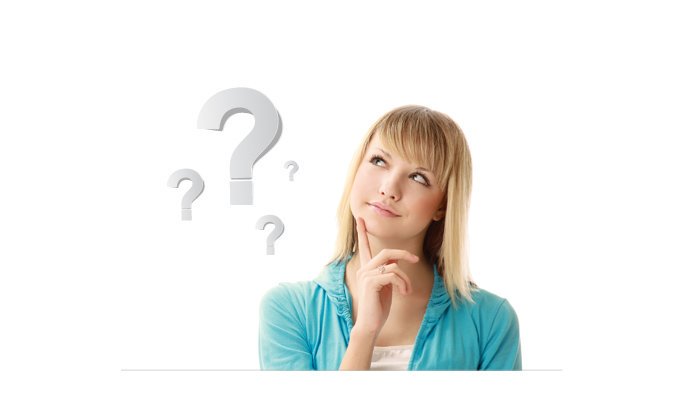 What is CDN purging?

Purging is a command to the CDN to stop serving a file from cache. For instance, by making a purge for /images/screen.png, you instruct the network to invalidate this cached picture on all CDN servers globally. When the purge is finished and a visitor requests the purged file, the network will make a conditional request to the main server. Then the origin server will respond by delivering the newer file versions which edge server will cache and serve to visitors.

Some content delivery networks do not invalidate files – they are just deleted from cache. Only a few CDNs perform both. Regardless of purge, the origin should always deliver objects to the CDN with last-modified header. Without it, CDN wouldn’t be able to make conditional requests, and will fetch the whole object from the origin to reply on user request from an expired object. As the result, cache miss responses will be slow, and extra data will be sent over the wire. Sending of the last-modified header accelerates communication between the origin and CDN.

Every CDN provider has its own purging features:

Now you know what purging is: update of files in CDN cache servers. This is an important feature that ensures relevance of content and makes up for good user experience.